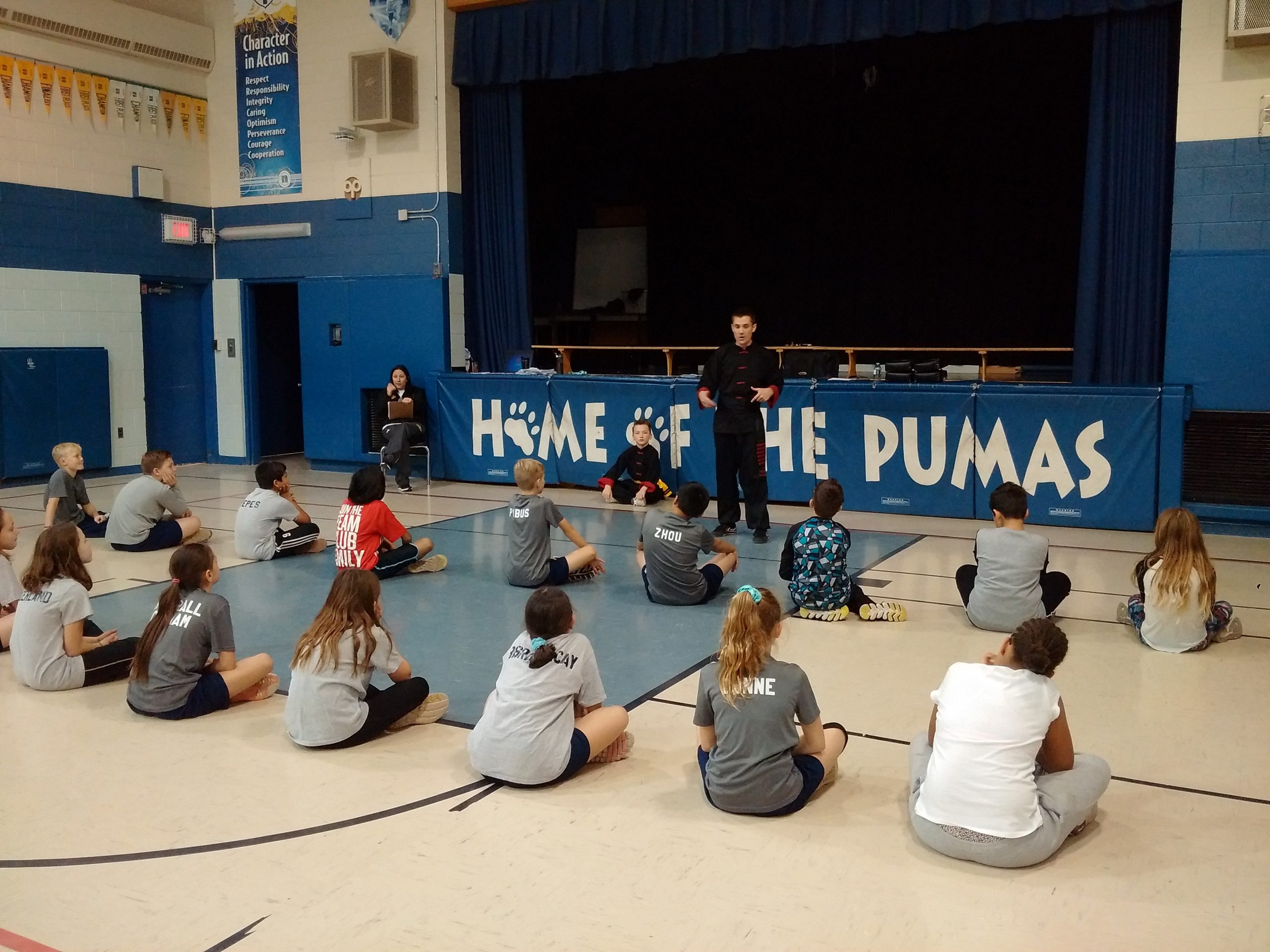 One of my most influential mentors, Grand Master Jeff Smith, always says “what gets measured gets done”. In a way, we’re all self-employed. As author and speaker Brian Tracy tells it, we’re all business owners and entrepreneurs already, even if you think you have a normal job and you’re working for someone else. You are your own boss. Your actual boss is just a customer, paying you for your service. Whether that service is value based, result based, or time based will depend on the job. Either way, you are providing that service and being compensated for it. As a self-employed person, keeping yourself accountable can be one of the most challenging things to do.

Keeping a notebook can help with this.

By writing down your ideas, tasks, goals, etc. in your notebook it also acts as an accountability tool. You can look back at past ideas or initiatives that you’ve started and check on yourself to see if you followed through with them. Once you get in this habit you can become more sophisticated with practice. You can write down what actions you’ve taken every day, week, month, or year. Without a notebook it’s easy to have a goal in mind, get distracted, get derailed, and forget about it entirely. It’s not actually a goal until it’s committed to writing. Committing goals into writing is the first step to moving toward them.

There’s more to it than that, but the very first step is to write them down.

It’s very satisfying to look back on past notes and see a goal that you wrote down, that at the time you thought was impossible, and now you’ve achieved that goal, and probably much more. If you don’t commit it to writing though, it will probably be forgotten and you will return to the menial tasks of day-to-day life.

If you’re playing soccer without keeping score, you may enjoy it, but you will have no objective feedback on how you’re doing. Keeping your goals, tasks, objectives, in your notebook is a simple way to keep score. If you didn’t catch my last post about the importance of always having a notebook, you can find it here. Most people give up on their goals because they don’t have someone keeping them accountable. Your notebook will help with this accountability. It’s no substitute for a coach or mentor keeping you in check, but it’s definitely better than nothing.

It can also help you when you need a pick-up

Years ago I was at a point where I was very upset with myself, I was stagnant in the development of growing my school. I seemed stuck at a ceiling of about 175 students and I couldn’t get to 200 students which was my goal.

Colleagues of mine had schools that were huge, 200, 300 students. They didn’t seem much smarter or better than me, so why was I sucking at this. This was affecting my confidence and my self-worth.

I took a day for self-reflection and I found myself rummaging through old notebooks I had stashed away in my basement. I found several from over the past decade and they had previous goals written in them. One said get the school to 50 students. At one time, I thought if I could just get to 50 active students at my school that would be awesome, because at the time of writing that, it seemed near impossible.

As I rummaged through my old notebooks in my somewhat melancholy state, I saw this old goal and many others and realized how far I had come. All of these goals seemed near impossible when I wrote them, and yet I accomplished all of them. Writing out the goals, and writing out the tasks and subtasks gave me objective feedback. Many people avoid objective feedback because they fear it will make them feel bad. Some people think it’s only important to feel positive and skip through life telling yourself everything is great even when it isn’t.

While it’s true, being objective can make you seem negative, it can also make you feel great. In this case, the objective feedback I got from looking at my past goals made me realize how much I had accomplished. Keeping this score made me feel confident again.

Keeping score is something that is less popular these days. People have kids play sports without keeping score for fear of affecting self-esteem in their kids. I would argue the exact opposite is true. In my case here, it was my self-esteem that was suffering, and looking back at the score board is what helped me. Confidence comes from the experience of genuine success. If we don’t experience genuine success, we can’t have genuine confidence, only false confidence. For genuine confidence we need objective feedback. Keeping score gives us objective feedback.

In my case, I wasn’t being objective;

I was letting negative emotions get the best of me. Keeping score is an important part of keeping on track, measuring your progress, and correcting course.

Think of a torpedo being fired from a submarine. Although it may be aimed in the general direction of the target when fired, it may not have been aimed perfectly in the right trajectory, and the target will likely move. The torpedo receives feedback on the target’s location and adjusts its fins as it travels closer to the target. It constantly gets feedback and constantly adjusts along the path until it hits the target.

You, as a goal achieving machine, like a heat seeking missile, need feedback constantly to let you know whether or not you’re still on the correct course. How you feel is important and can also act as feedback, but that doesn’t mean we should dismiss the objective feedback we get from numbers.

Your Child’s early attempts to mimic your behavior and use a notebook of their own will be cute and possibly hilarious. On the other hand, it likely won’t serve the purpose of objective feedback the way you are using it and the way I’ve described above.

One very simple way you can achieve this objective is to keep a success journal for them. I learned this from one of my mentors, Lee Milteer, who is a fantastic lady, a great teacher and speaker.

A success journal is something simple but special where you log their achievements. Spend some time thinking back to their achievements and writing them down chronologically.  It can be getting an A+ after dedicating time to practice and study, scoring their first goal, getting an award at school.

The trick to this is to put achievements, things that needed effort and that took a little risk. Do not put in things that would happen anyway, like lost their first tooth or first day at school, because those may not be achievements as much as activities that we would just default into anyway. This is more for things that had to be earned by putting in time and sacrifice.

Typically whenever your kid is feeling shy, low on confidence and doesn’t believe in themselves they are not going to want to step out of their comfort zone. This will keep them from trying anything new or taking any chances. As a result, they might be stuck in a bit of a rut. At times like that you can pull this out and show them what they’ve achieved in the past using some effort, focus, determination, and faith in themselves. This will usually get them in a more confident mindset. Very simple little tool but can be very useful. As we say in Holistic Kung Fu, little hinges swing big doors.

Sifu Atalick has owned and operated the Niagara Kung Fu Academy since 2005 and has been teaching Holistic Kung Fu for 20 years. Holistic Kung Fu as taught at NKFA helps kids and adults build self-discipline, confidence, and focus, helping them to achieve higher levels of success and fulfilment academically and in their careers. He is the author of “Be Like Tea: The Art of Holistic Kung Fu“