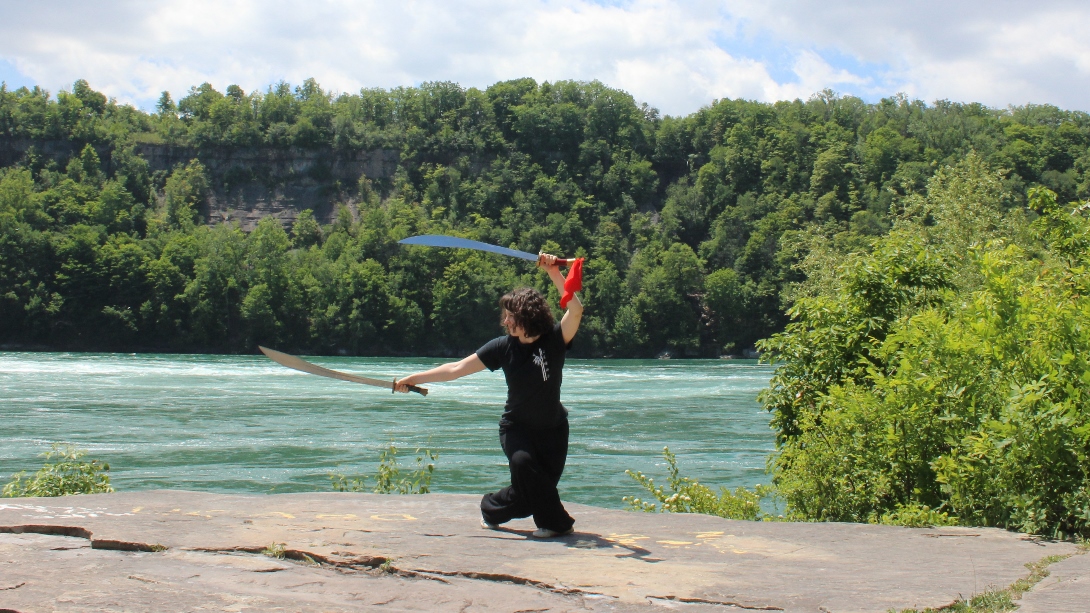 I love this quote. As simple as it sounds, this is the type of wisdom that comes from the cold and often unforgiving experience that life brings. The understanding of which can rarely be found in a book or a class or any type of formal training or education. It needs to be experienced through the wave of punches life throws at us.

…and here you are experiencing it.

Everyone steps out with grand intentions. Once they get bopped in the nose though, things change. Your eyes water, emotions, adrenaline, and fear amp up. Your mind suddenly is clouded. Suddenly your will and intentions go up against the conflicting will and intention of an opponent, and things aren’t going as you hoped.

The significant shift to watch out for here is the shift from being proactive to reactive.

When we start out with an inspired plan, we are motivated, dreaming, and enthusiastic. Then life hits back a little. Suddenly a little fear is thrown into the mix, and it’s quite like getting punched in the nose.

Some people take this as a sign to give up on whatever you were dreaming about. The wiser know that this is the universe testing us to see if we’re sincere, if we really want it, or if we’ll compromise instead.

When this fear sets in, if we don’t take steps to mitigate it we stay in a reactive mindset.

When we’re in a reactive mindset we cannot create. We are not inspired; we simply respond to whatever is being pounded against our five senses from our outside world.

When we are proactive, motivated, inspired, and feeling connected to something outside of ourselves we feel energized and we don’t want to stop.  When we get into a rhythm with it we sometimes notice that solutions come in almost magically, and strange coincidences occur aligned with what we want and what we are trying to accomplish. That is, until fear punches us in the nose. Then we’re just dancing to the five senses again, and they always take the lead.

In Praying Mantis Kung Fu I teach my students to Strike First. No, not as in throw punches at whoever you want because you think they are bad or that they deserve it; Strike First in life. Strike first means being proactive. I teach that being proactive is moving from an inspired place with yourself, and creating the reality you want. Reactive is just moving according to outside influence; your five senses collect input and then respond accordingly, no different from an advanced automaton .

In sparring, as in life, being proactive sounds ideal, and you might come out of the corner thinking proactively, and understanding the concept; don’t simply play defence and let your opponent set the timing, distance, and rhythm; be proactive and make them follow your lead. All that intention might quickly shift after that first punch in the face we receive though.

In our current world, we all got punched in the face with fear. Most of us shifted from proactive to reactive. We started merely reacting to the bombardment of the five senses and letting that conduct our lives, instead of striking first and moving from a place of inspiration, motivation, and love.

It’s time to shuffle back, shake it off, and break that pattern