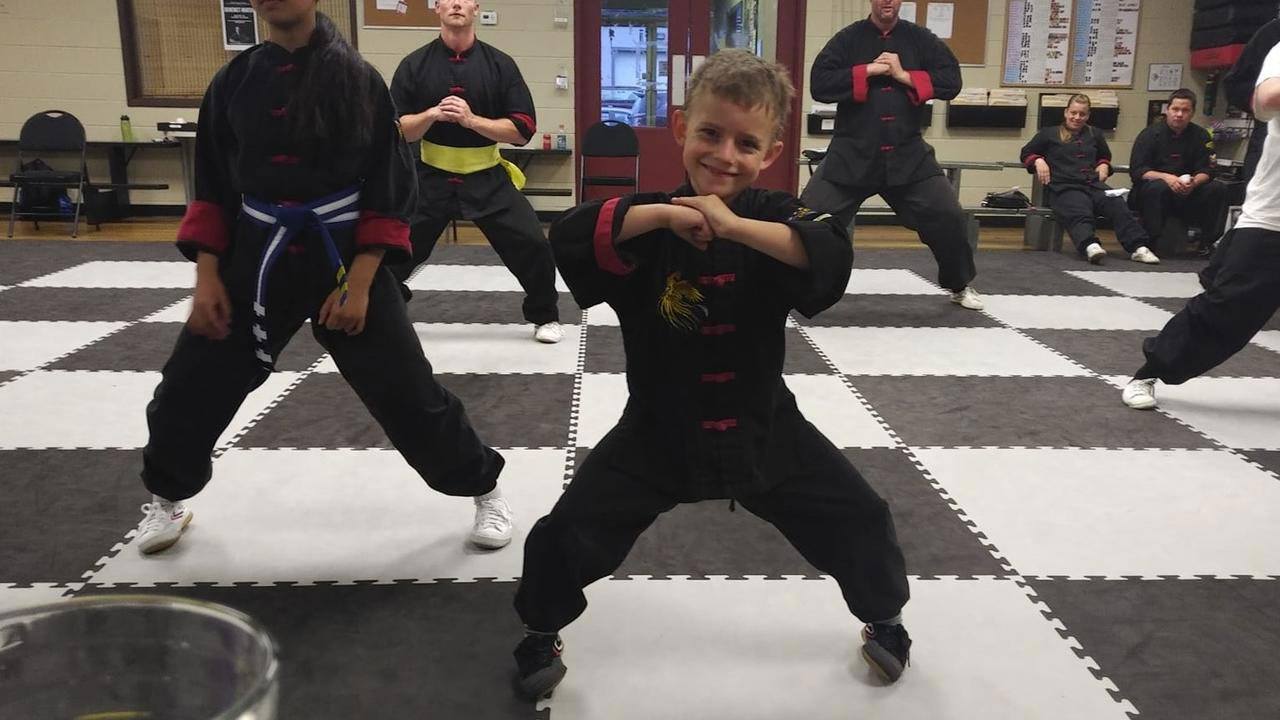 Being nice is about showing respect. We teach young students that respect is treating others the way you would like to be treated. How do we earn respect? By first showing others respect. People fear that people don’t listen or don’t understand them, so they yell louder, or speak more harshly, but that doesn’t fix anything. The reason people don’t hear you, regardless of your argument and how true it is, is because they don’t respect you. You can speak the absolute truest truth ever, but if the receiver doesn’t respect you it will likely be met with resistance or fall on deaf ears. How does one earn respect? By acting respectfully, by first showing respect; starting with being nice. This is sometimes misinterpreted as putting on a fake smile. I didn’t say that; I didn’t say fake nice. The rule is be nice. Lying to pretend your nice is not the same as being nice. How can you separate the two? Simple; think back to what you may have heard your parents or grandparents say: If you have nothing nice to say then don’t say anything at all. They didn’t say: if you have nothing nice to say then lie. We should try to align our actions toward being nice with the same discernment. Being fake doesn’t count as being nice. If you have nothing nice to do, do nothing.

This rule, this value, like any other value, has to be maintained with maximum effort. Just like every other value, it has to be held even when it is difficult to do so. If you hold to your values only when it’s easy and when you’re in a good mood, then they are not truly values, they are hobbies. When being a person of integrity it’s important not to be a hobbyist. Often we can start out being nice, but when someone contends with what we say we get emotional and our ego activates and we forget to be nice. When in a discussion it’s important to be nice because it helps us maintain a level of objectivity. When we become upset we lose objectivity and start to think, talk, and act irrationally. This is, as Miyagi says “putting passion before principle”, and even if we win, we still lose. When we get emotional and irrational we sometimes say emotional or irrational things to the other party. The result is they lose respect for us, because we’re not treating them the way we would like to be treated. Once this happens anything we say, no matter how true, is usually ignored, and often our opinion or idea we’re trying to get across becomes irrelevant. 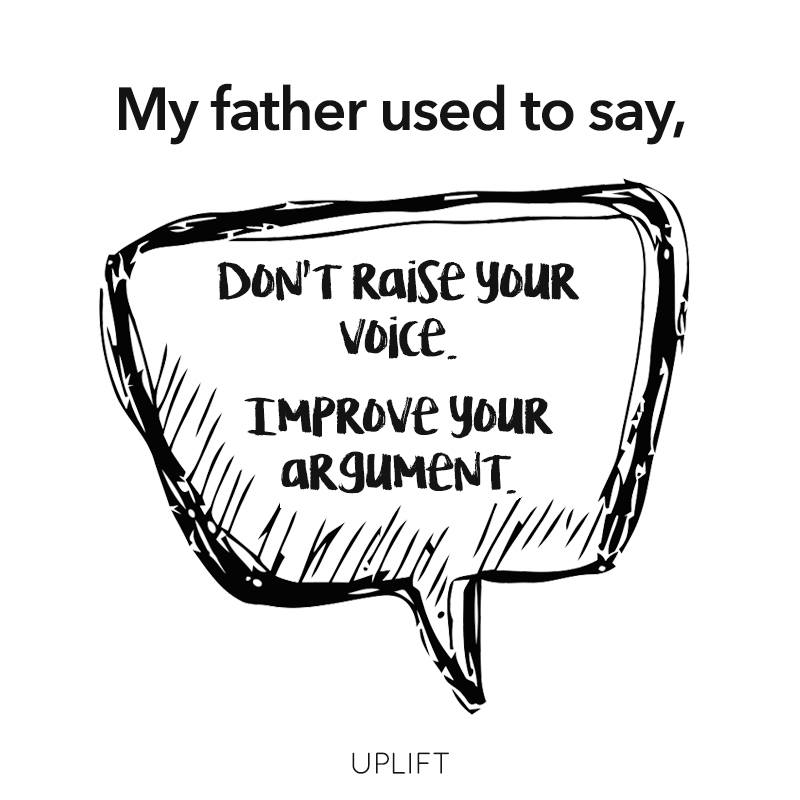 I would like to go back to rewriting the rule, not to see what’s there, but to note what’s not there: be nice. What’s not there is the additional wording “…to others who are not nice”. This is the tough part. Life of course can be tough. That’s why I teach this to Kung Fu Students primarily, because we are preparing them to handle a little roughness, and things not always being “fair”. It’s tough being nice to others even though they are not nice to us, but this rule doesn’t specify selectively who to be nice to. It therefore applies to everyone, even those who are not nice to us. As a kung fu person, with confidence, and strength both inside and out, you must realize that someone else being rude does not give you license to be rude; It’s not ok to be rude to someone who is being rude, it’s not ok to be mean to someone else who is mean. It’s not ok to insult someone who is insulting. This rule is not about them, it’s about you. You cannot let the actions of others define which values you will adhere to and which you will keep as a hobby.

Life will test you on these values. As a Kung Fu student you have to recognize these tests and step into them with confidence and grace, understanding that they will strengthen you just like any other exercise we do. Remember at that moment that when you pass you’ll come out stronger on the other side, ready for the next lesson.